Web Development Trends in 2016 You Cannot Miss Out! 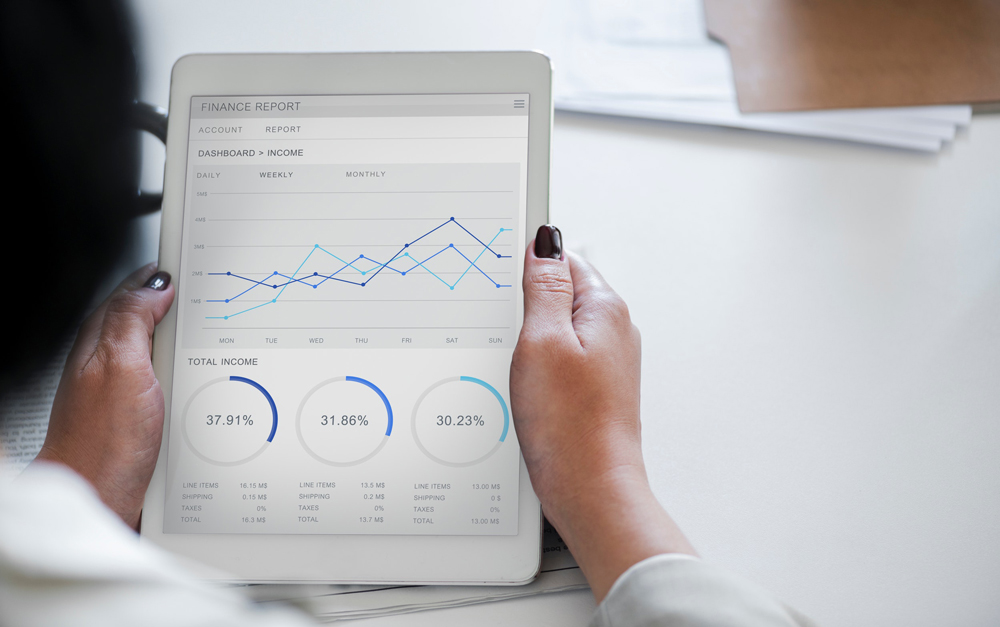 Web Development Trends in 2016 You Cannot Miss Out!

The year 2016 is upon us and a few months have already gone by. 2015 saw the coming of quite a few trends in the domain of web development, and more are sure to come in 2016. The present year promises an action-packed time with evolving technologies and robust development tools set to come into the market and ensuring promising things for web developers. Check out some of the best upcoming web development trends for the year 2016.

There are plenty of sophisticated platforms already coming into the market, and these are sure to make designs more responsive. Responsive design will not be limited only to mobile responsiveness. Oculus Rift, Apple watch and Google Glass are some of the most famous technologies that are a part of everyday conversation today, and these wearable devices and screens are pushing the envelope for responsive designs. Such technologies are only going to find more favor in 2016. There is also the new 2015 design framework called Semantic UI, which is supposed to be in top demand this year.

This is a recently launched single page app framework that is created around the Flexbox grid and the AngularJS framework. The framework helps create easy and quickly responsive web applications, which assists web developers to start developing codes fast and make them unique to every app that is created. With its clean programming and positioning features, this responsive and state of the art front-end framework is expected to be lapped up by many companies in 2016.

Motion UI makes the transitions of apps richer and smoother with pre-set motions. This is a Sass library that is one of the “Foundation for Apps” sections by developer Zurb. It is used widely for creating CSS transitions and animations fast. For developers, Motion UI happens to be one of the choicest libraries given the way it helps prototypical animated elements to integrate smoothly into websites. 2015 saw an emergence of Motion UI and the trend is guaranteed to last for quite a few years in the future.

This feature enhances the experience of navigating websites for users on mobile devices such as smartphones and tablets. While browsing a website via a mobile device, a user often finds a registration form. He can tap on this form and make it full-screen size in order to get more convenience in filling it up. Web designers and developers are increasingly developing websites with full-screen navigation designs. It is expected that the trend will grow in the coming years.

This technology is already making its presence felt among web developers. It links smartphones and other intelligent devices to the World Wide Web, and helps in exchange of data in a revolutionary new way. With more number of devices being paired to the network and accessed through the web, web developers are using upgraded solutions in order to allow users to regulate and communicate with the equipment and devices that they use. With IoT, app development has been taken to the next stage. The technology will grow by around 31.72% in 2015 – 2019, as per a study recently conducted by Technavio. According to Gartner, around 50% of IoT development will happen with startups that are in existence for less than three years.

Although these have been there for a few years now, the coming of Docker saw plenty of changes and action in container services. A famous container service, Docker helps develop software apps quicker even in isolation. With this type of service, developers are able to create, try out, operate as well as deploy applications more quickly in any type of situation. This service operates irrespective of the operational environment. With Docker set to grow, add more features and become more secure, container services can be expected to have a boom time in 2016 and beyond.

The present year will also witness a surge in the number of new applications which can work on a real-time basis. In mobile and desktop apps, real-time analytics is being used more and more. Live streaming is also set to become more popular in the world of social media marketing, and apps like Meerkat and Periscope will get more prominence. Pusher.com and other real-time services will see a rise in popularity, when it comes to developers.

2016 will witness websites increasingly going for Isomorphic Javascript. This type of coding will assist in improved performance, given that it takes both server side programming and client side programming into consideration. Meteor and Reach will not be the only frameworks to exist, with other new services also expected to come up. With Isomorphic Javascript, coding can be more direct and help UIs to get a more interactive spirit.

This has finally turned real, and ‘The Guardian’ has published a report which states that open data is now a part of transparency initiatives and digital policy packages in many developed nations. Although some hindrances still exist, there are still bright days expected ahead for open data.

It is a new trend and is only set to be more widespread among developers in 2016. This is a restructuring of the web and will help users to develop a personalised environment with content that is individualized. Card based designs have become very popular, with the internet now being accessed more by devices with smaller screens, such as mobile phones and tablets.

The card based design pattern is now being regarded as amazing, and many of the biggies such as Google and twitter have now jumped onto the card bandwagon. Even the humble Google Search has achieved more personalization with Google cards now being introduced for mobile devices. Social networking biggie Pinterest has made card based designs more popular, and these are now being regarded as effective and faster ways to tell stories in a PPC world. It ensures more amount of information in smaller span of time.