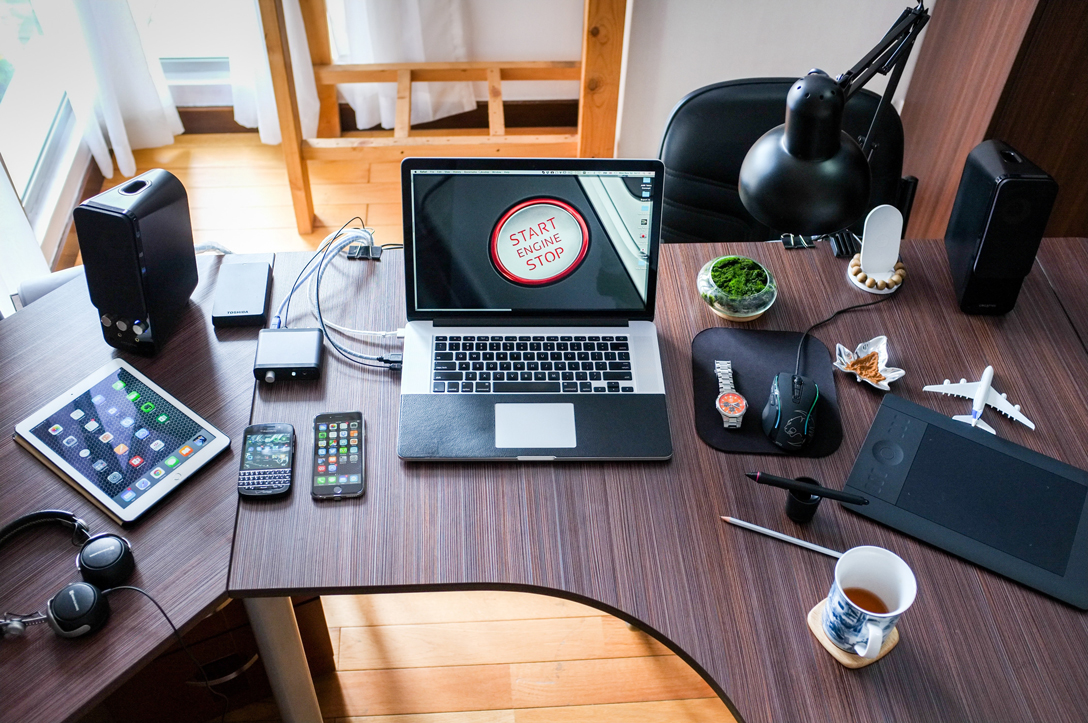 The technique is developing fast in the sector of mobile app development, and is enjoying multiple rounds. If a chance is given, you will be attracted by the seemingly endless number of features that Hybrid App Development comes with. It can save money and used in multiple types of operating systems. It is enjoying a boom in the needs for fast app development.

Most developers like the native style of mobile app development. Still, the need for Hybrid apps is significantly increasing on the side of consumers. HTML5 apps, on the other hand, do not face competitions – and this makes it a more reasonable option. Although native apps are traditional, these are needed for the best user performance.

Augmented reality or Virtual reality has its own position in the zone of mobile gaming. Consider the Pokémon Go that released in 2016, and has become viral and ubiquitous since it was launched. On the other hand, Artificial intelligence is a slow technology but it is gaining ground in the mobile sector. Companies such as IBM, Google and Facebook are trying to incorporate the technology for making history. The coming of artificial intelligence has made algorithms more competitive and complex.

The main purpose of using beacon with integrated GPS technology is to obscure the difference between offline and online. 2016 has seen the new offline mode being announced by YouTube. Devices that use iOS had the iBeacon technology already. At present, Android is also going into such territories. iBeacon technology that comes with Geo-location information is being improved to display appropriate details for each retail enterprise.

Technologies that are location-based allow tracking the proper location that offers important information required by users. These are very popular for travel and retail sectors. This feature is used by companies such as Uber.

Complex developments, challenging designs of mobile apps and robust engineering go into the creation of Enterprise apps. Heavy graphics and plenty of efforts are used to prevent the hacking of the apps.
The world has been changed and revolutionized by such applications, and security threats are natural. Mobile phones are extremely personal devices, and it is important to ensure security.

Cloud is the solution to each app that comes with heavy functions and graphics. These are fast and can easily be created, given that the majority of them are secure. There has been a huge growth in the usage of multiple devices linked to mobile phones. The aim is to introduce and sync mobile apps to more than one device. Naturally, the cloud approach can help wearable technology as well as technologies such as AI and IoT for varied functionalities.

Mobile apps have to be clean to use as well as efficient. Complex navigation generally makes users uninstall a mobile app, which leads to a high bounce rate. The success of these apps can be blocked by unfriendly navigation. All such features and styles are restricted to their own space and come with benefits to better the overall user experience. However, the mobile technology has further advanced to be collaborated with numerous other devices and technologies. With evolving technologies, the world is becoming smaller and more compact.
Big Data Integration
Analytics has a vital role in knowing about the consequences of taking out a fresh technology in the market. Analysis is imperative for decision-makingand is necessary for business purpose. Big data analysis helps in efficient tracking of the usage of a device. This is much more than simply analytics, and offers an insight into the future of a big thing. In an app, actionable items create more engagement and it is thus important to understand the result of these methods.

This is a new entrant in the domain of mobile apps. The technology known as Internet of Things (IoT) is all about connecting various devices to each other. In such type of setup, the mobile devices are fixed at all times. Only the device that is linked to your mobile device will change. It is not sure what the future of Internet of Things will be, although it is anticipated to go to a major level.

The Internet of Things is set to connect everything in the domain of technology. It has exponentially grown with wearable instruments and small devices, which keep being added to the list. The years to come are expected to witness IoT expand and attain its fullest potential. As the Internet of Things takes a center stage, the world will get closer. With growth in demand, app developers will have to extend their focus to smart devices as well, and not only concentrate on smartphones.

Parrot AR and quite a few other apps are being developed for drones, such as those made by Amazon, Google and various other companies that are trying to launch drone delivery services. These apps are going to be an important part of the technology for controlling, managing, tracking and analyzing the activities of drones.

Wearable devices are limited in number, although every one of them is useful and innovative. Wearable technology, due to Google Glasses and Apple Watch, is one of the most popular topics in the world of technology. Up to this point, wearable devices were concentrated mostly on the healthcare industry. However, wearable instruments are expected by enterprises to be expected to boost efficiency and productivity.