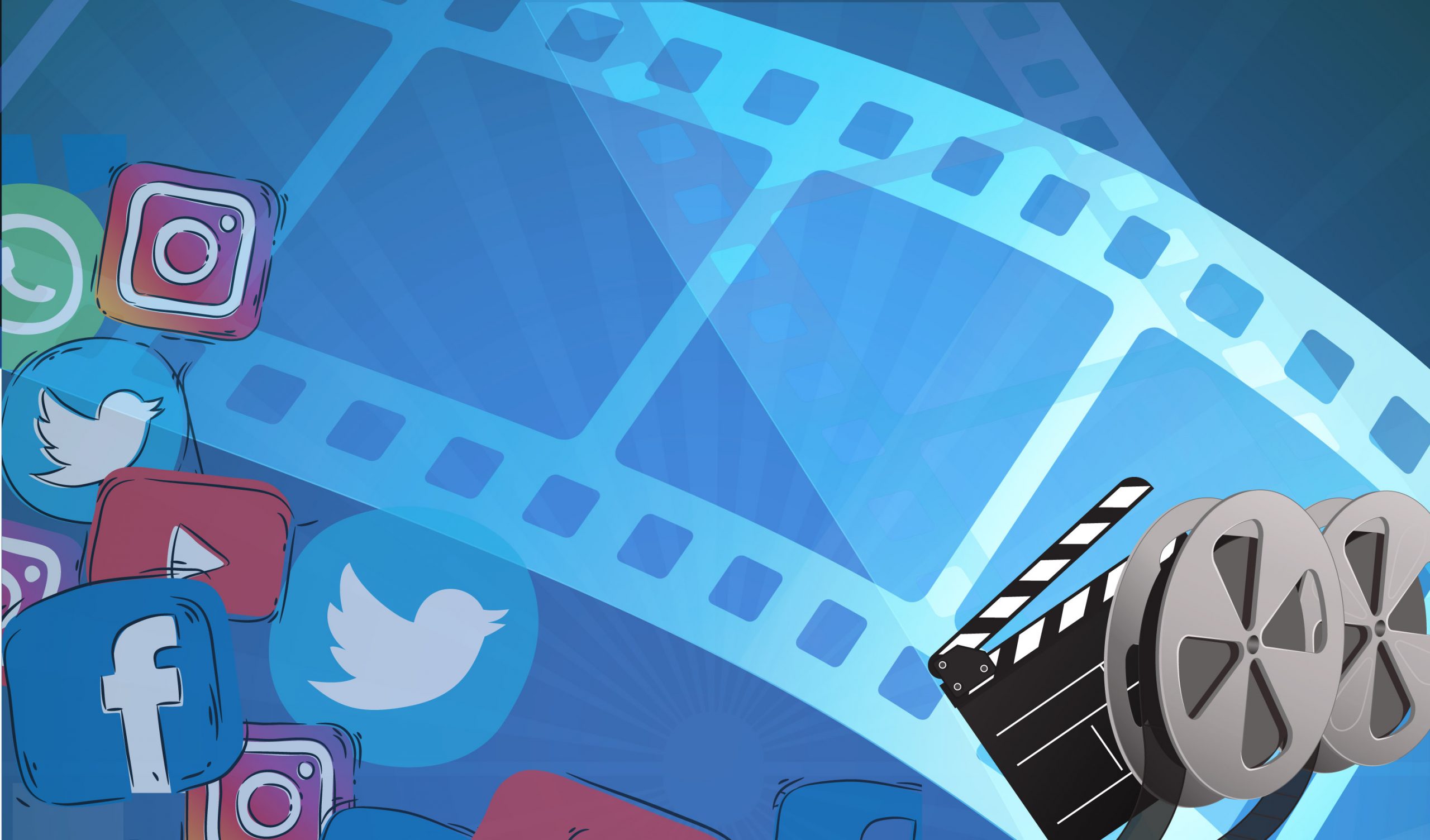 Just like every other industry, film industry too is experiencing the benefits and indispensability of digital marketing policies. While making a film, a separate team has to be formed that takes care of the marketing policies and activities. This marketing team gives massive efforts to find out the most effective marketing strategies to ensure that audience queue up to buy the tickets. The marketing teams working for the film industry is always busy in finding out new and advanced marketing methods for the promotion of movies and they have started using the digital platform for the best results. Digital marketing in film industry is the in thing and the marketing experts of the industry are extremely eager to make the most out of the current trend of popularity of social media.
Talking about the popularity of social media and what benefits the film industry can gain from it needs mentioning that majority of the people using social media are inclined to get interested in things that they find in the media platforms they follow on a regular basis. This implies promotion of films through Facebook, twitter or instagram is sure to create huge interest about an upcoming film much before the trailers are released in theatres. Experts are of the view that social media marketing (read digital marketing) can help in getting the audience involved with the film and thus drag them to the movie theatres. This dragging is not obviously against their will, but truly out of interest and liking for the film that they have developed after watching various promotional activities of the film on social platforms.
Another thing to consider while choosing digital marketing for your film is the cost effectiveness. The entire digital marketing policy is based on minimum cost factor and it sometimes leave the film producers awestruck to find how cost effective the entire digital marketing project can be. It is true that big budget films do not bother much about cost of marketing, but not all films have big budgets and as we are talking about the entire industry all types of films are to be taken into consideration. For the ones who are running on tight or medium budget, the good news is that digital marketing is very affordable and can be done with perfection with the help of organizations who are experts in the matter. There are several digital marketing agencies that work on freelance basis and assist in complete marketing activities of a film. The most interesting thing to mention about digital marketing of films is that this is the only marketing strategy that can be measured with ease using the performance related metrics. For instance, the Super buster film Baahubali had a fan base of more than 4.2 million on Facebook much before the release of the film. It is known to all how grand business this particular film did and none can deny the impact of social media marketing policies used for the film. The simple funny question of ‘Why Kattappa killed Baahubali’ created havoc interest among the fans and the social media was truly flooded with mimes and fan theories related to the matter. The digital marketing team was sure about the success of the film much before the release as the performance related metrics gave them a clear view of the future.
We were talking why digital marketing has become indispensible for the film industry and it must be noted here that the busy life style of people these days prevent them from visiting theatres every now and then. People come to movie theatres only when they are truly interested about the film. This means trailers of an upcoming film shown in theatres can no longer be the helpful method to tell people about the next interesting movie. Sitting in front of the television is out of trend for the younger generation. The prefer spending time on the social platforms. This is the clear indication that you need to concentrate on digital marketing of your film over every other option.
Digital marketing through activities like sharing the press conference videos on YouTube can create huge hype for the film. There are several other activities like contests related to the upcoming movie, disclosing the videos of the making of the film and even information regarding the outfits and locations of shooting generate huge interest among the audience. Most important factor here is the connection of the cast and crew with the audience. Celebrity actors often use their own twitter, instagram or Facebook profiles for the publicity of their upcoming films. This creates higher interest among fans and general audience as it will hard to find people who can avoid the chance of peeping into the real life happenings of the people of our beloved Tinsel town.
Digital marketing of films have become important and indispensible and you need true professionals to create the best marketing strategy for your film. Web Hub Solution is one such organization that is experienced in the business and can provide you with the best strategies and services for the promotion of your film.